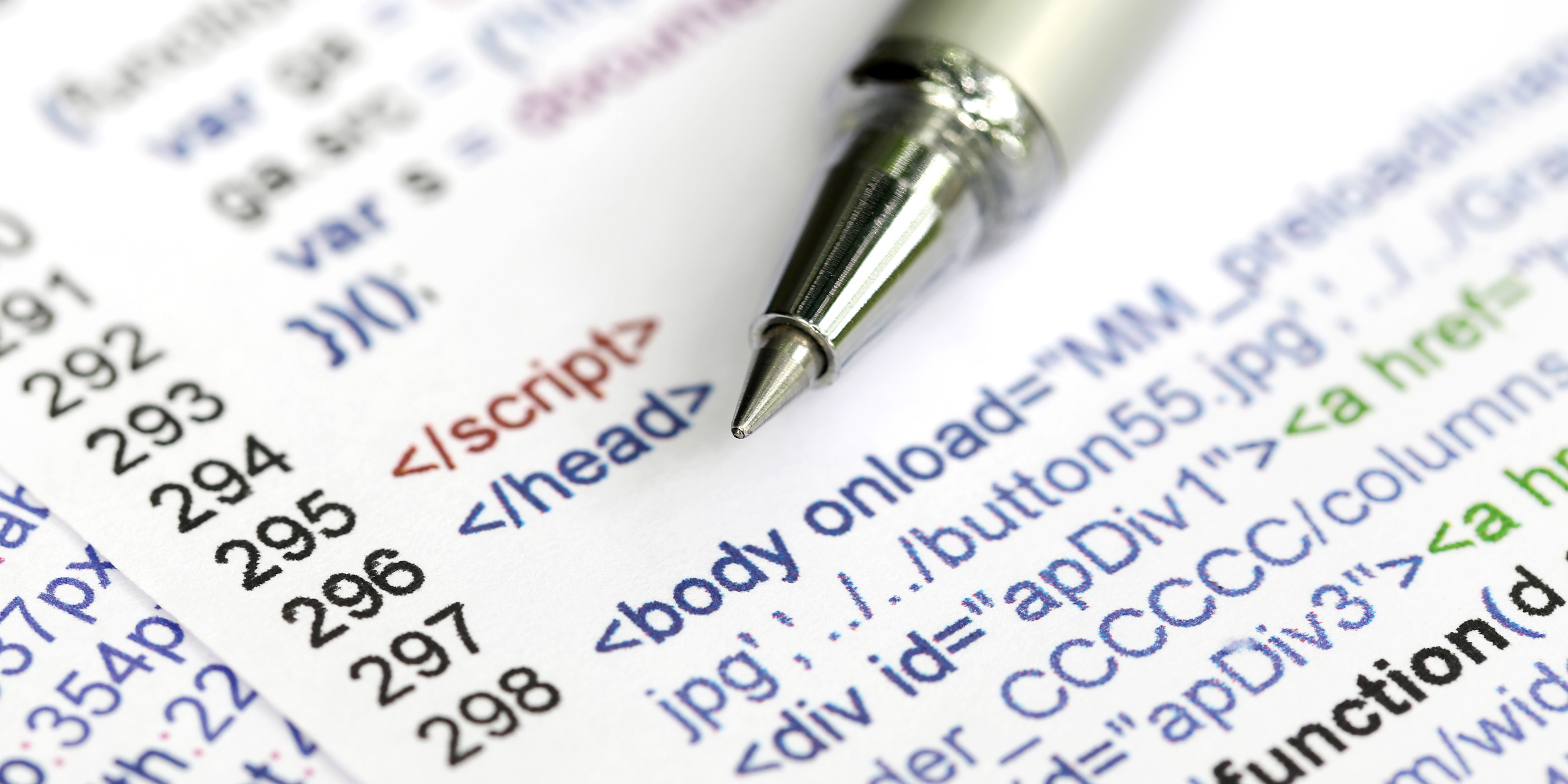 Both the international IP framework and many national legislation provide protection for source codes, whether as patented rights, or trade secrets. Recently, there has been concern that some countries require entrepreneurs to disclose source codes prior to the transfer of technologies embodying such codes. In these circumstances, and especially when source codes account for the crucial benefits derived from the technology, requirements to share such information with other parties can compromise the confidentiality of the proprietary know-how. At other times, source code disclosures may be necessary, based on regulatory or judicial specifications.

Several aspects of the digital economy are made possible by source codes. From mobile applications, to Internet of Things devices, to computer applications, source codes are an axiom to computer programming. They are human readable commands developed by programmers that allow the computer to execute specified tasks, culminating in a given outcome, – for example, uploading a pdf to LinkedIn, creating a meme coin, and what enables functionalities in video game creations.

Over the last few years, several FTAs have included provisions that limit when a government body can require a foreign investor to disclose the source code in its technology. Three of these agreements are highlighted below, in the context of similarities and differences in source code disclosures.

The Economic Partnership Agreement between Japan and Mongolia is one of the earliest agreement (2016) to include substantive chapters on digital trade. One of the hallmarks of the agreement is the specification that both countries will not require the transfer of, or access to source codes as a pre-requisite to the import, distribution or sale of mass-market software (or products that include this software) in its countries.

The United States, Canada and Mexico Agreement, includes similar provisions on source code, but goes further in exemptions to source non-disclosures. If requested by a judicial or regulatory body for the purpose of an investigation, judicial proceeding, inspection, or examination, then the source code, or the algorithm in the source code can be accessed and shared with these authorities.

Therefore, in a contract between commercial parties who are nationals of CPTPP member countries – should parties want to access or share source codes on terms and conditions that are mis-aligned with the spirit of the CPTPP, they are not precluded from doing so. In addition, if the laws of a country require a software to be modified prior to its sale, importation or distribution in the recipient country, the non-disclosure rule should not operate in such a way as to prevent this from happening.

In acknowledging that software applications may be patentable, the CPTPP further mandates that its exemption provision is not intended to hinder the disclosure of information required in patent applications, or requested by judicial order in patent disputes.

The provisions in these FTAs change, or, for the first time will create laws on the extent of government’s ability to arbitrarily access source codes (and algorithms within source codes) in import transactions. In addition, the provisions recognize that it is prudent to recognize exceptions to non-disclosure, where national security, regulatory and judicial orders so specify. Important in these instances is how broadly the information is shared, and the extent of disclosure that is required.