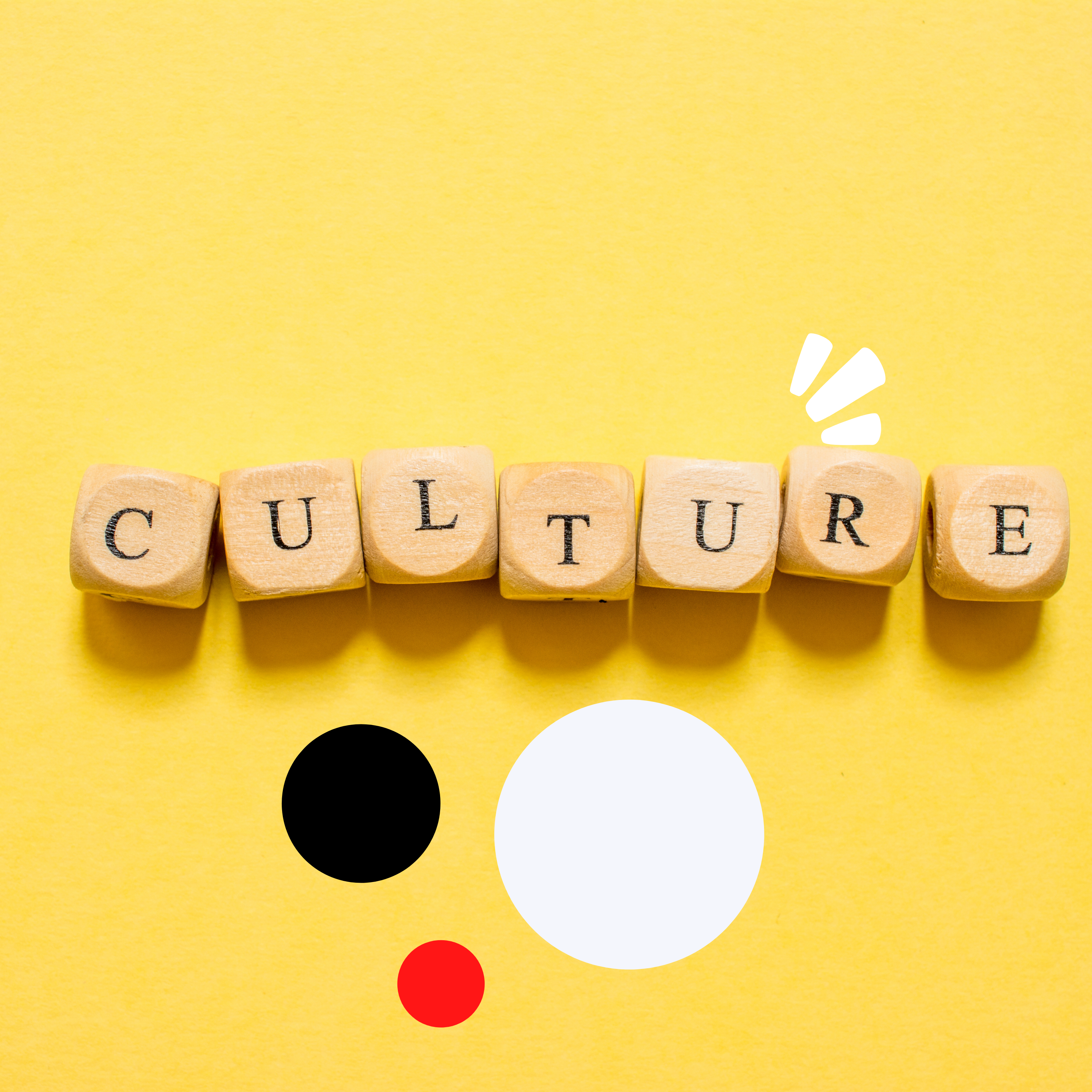 Recent outcry of a celebrity’s attempt to register “J’ouvert” as a trademark in association with rum brings two dynamics to the fore in moves to make Caribbean’s cultural expressions its own unique assets. While culture may play a role in influencing expressive content, unless national laws (whether by domestic influences or facilitated through treaty ratification) otherwise exist, conventional intellectual property rights law do not safeguard cultural interests from global commodification. This note addresses the limits of trademark law in preventing cultural appropriation, the relevance of traditional cultural expressions in raising awareness about the Caribbean’s rich cultural history and traditions, and why building regional and international partnerships to address these issues is the most viable pathway to progress.

Trademark Rights Are Territorial In Nature

The right given to holders of intellectual property is territorial in nature. In the context of trademarks, the right holder is granted the exclusive right to use a name or other type of mark in association with a good or service in relation to specific activities in commerce. These rights are country specific – meaning that trademark right holders in Trinidad and Tobago (for example) are precluded from successfully defending an infringement action in the United States against an alleged infringement without the mark having been registered or well-known in the latter country. There are instances when the principle of territoriality may give way to the recognition of local rights in other countries where registration does not exist. For the purposes of this note, these issues are not discussed.

The territorial nature of trademark rights also means that rights are granted based on whether the mark is registrable in the applicant’s home country. Several eligibility criteria matter in this assessment. One criterion relates to whether the mark is generic. In other words, whether the name is commonly used in the home country to refer to certain products, services, or ways of life. If such is the case, the term is unregistrable as a trademark. For example, aspirin is a common term used when addressing certain types of medication, and recently, Rubik’s cube joined the generic lists as a name used to refer to cube shaped puzzles. If other eligibility criteria are satisfied, a name that is not generic to where (the country) trademark registration is sought is registrable as a trademark. Another of these eligibility criteria that bears relevance to the present note is whether the proposed mark is scandalous or, offends public morals. As recent trademark cases in the United States and the European Union indicate, these are not clear-cut issues as the trademark may still be granted despite the sensitivity of the name.

Why does all this matter to an understanding of the J’ouvert rum issue? In strategizing product markets, branding managers often adopt an out of the box approach to product development, market positioning and consumer retention. There is also an historical angle to this. In the nineteenth century it was almost the norm for plantation owners to name their products (for example rums, teas and soaps) after common names used by locals or, to refer to local experiences in the colonies. Branding then took on a magical or nostalgic spin, conjuring blissful images of the tropics that could appeal to the tastes of the traders’ clientele. As these terms were not envisaged as common expressions in the home country (of the trader) trademark protection was not refused.

As the J’ouvert – Trinidad and Tobago rum issue shows, wide scale public outcry or influential opposition to the use of ‘’culturally relevant” names as trademarks can resolve specific instances of cultural appropriation. But these are only surface solutions to the problem. As a culturally significant term to Trinidad and Tobago and the Caribbean, J’ouvert is more aptly classified as a form of traditional cultural expression (TCE). If local legislation allows, TCEs such as J’ouvert’s expressive art forms may be protected as trademarks or copyright and related rights. For example, Barbados’s Copyright act allows for the protection of Barbadian folklore, ownership of which is vested in the Crown. In safeguarding Maori’s (Indigenous Peoples of New Zealand) cultural rights, New Zealand has applied a more all-encompassing approach that pierces through to the core of cultural appropriation. Names that are likely to offend Maori Peoples will be refused trademark registration (based on the opinion of the Commissioner) in New Zealand.

Is Territorial Protection reconcilable with Trans-border and International Trade Dynamics?

In as much as some countries recognize the importance of cultural names as worthy of protection against monopolization and commodification, international law consensus on this issue is needed. Negotiations are ongoing at the international level, but no consensus has been reached. Border less trade is increasingly the name of the game in global markets. If economic reward is the driving force behind protection, culturally relevant trademarks/names (when recognized locally) are of little benefit if they are not protectable to the same degree in overseas markets. This point is especially relevant to the entrepreneur’s major consumer markets. The reverse holds true. If the name is not recognized as particularly important to a specific region or group of people whose relevance touches that jurisdiction, then in trademark deliberations, no special status will be accorded to it. The result: registration may be possible (other things being equal).

Regional consensus building on the importance of cultural expressions to the safeguarding of Caribbean People’s cultural heritage, and their translation (potential or actual) into diverse art forms and innovations will be helpful in raising awareness about these issues. Without the existence of an international legal framework to prohibit cultural appropriation (specifically, an international treaty on traditional knowledge and TCEs), “J’ouvert rum issues” are likely to continue. However, the absence of an international law framework also presents opportunities for individual countries to safeguard TCEs through bilateral or regional trade agreements.