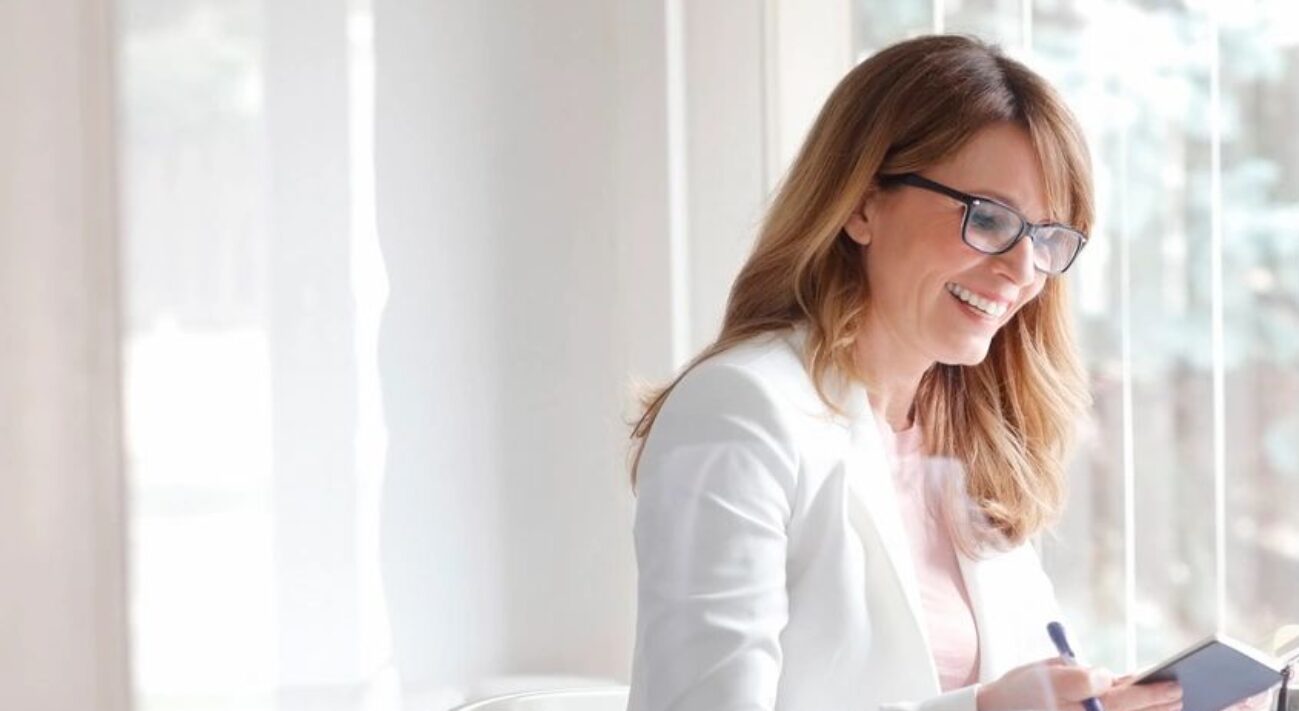 Talks of a US-China trade deal have once again re-surfaced. Intellectual property (IP) issues between the two countries are certain to be one of the focus points of these discussions. There is a close relationship between trade deals and IP. Global IP rules were established by an agreement under the World Trade Organization (WTO) system called the Agreement on the Trade Related Aspects of Intellectual property rights (TRIPS). This agreement established IP rules which each member of the WTO has to comply with when doing trade-related business with each other, and within their own jurisdictions. Theoretically, this is how the framework works.

By these rules, each WTO member country implemented minimum standards of protection for IP as a way of internationally harmonizing set rules on IP laws. The operative word here is minimum. Over the past decade or so, there is an observable upward movement in the levels of IP rights in many jurisdictions, made possible through regime-shifting to non-multilateral trading platforms. What does this mean? Rather than implementing minimum standards of IP protection, many jurisdictions have instead implemented high (robust) standards of IP protection, a trend made possible through preferential free trade agreements. For example in terms of copyright protection, a few countries have increased the period of protection for sound recordings from 50 to 95 years, a move heavily driven by interest in securing favorable trade and investment terms for the host countries economy in foreign jurisdictions. There is also a perception that a jurisdiction with strong IP rights will attract greater foreign investors, since investors will have a sense of security, knowing that their rights will not be easily infringed, or if it is infringed, there are effective remedies in place. The preferential free agreements can be between two countries, a regional bloc, or countries from different places in the world. Concerning IP protection, one of the appealing features of preferential free trade agreements is they allow parties to carve out specific (or even sometimes controversial) positions on IP, which is favorable to their jurisdiction and domestic industries, even though it may not be favourable to the other party. This works when there are power imbalances between parties to the agreement.

How may this play out in a US-China trade deal?

In terms of IP protection: China is listed on the US Special 301 Report for unfair IP practices, and has been- for many years (including this year). This is a list produced annually on the global state of intellectual property protection and enforcement. China is placed on a priority watch list for unfair practices in:

It is very likely that the IP provisions of a US-China trade deal will have “fixes” to these shortfalls through specific provisions on trade secrets, copyright protection and enforcement, geographical indications, trademarks and digital trade (and more). Following from the recently concluded United States, Mexico, Canada agreement (USMCA) which included a progressive IP chapter, a similar trajectory in IP outlook is likely to be followed by the United States.

At least three provisions in USMCA were pioneering, though some scholars will argue that they did not go far enough in protecting IP rights: trade secrets, digital trade and provision on the protection of country names against un-authorised use. The inclusion of similar provisions in a US-China trade deal is very likely and impacts the global IP regime in two ways (whether these IP changes are strongly reflected in China’s IP rules is not the focus of the current discussion) – :

(b) fosters domestic discussions on many aspects of IP rules (since almost all WTO countries trade with China and IP is important to each jurisdiction). This may help to influence changes in global IP (trade secrets, digital trade and the protection of country names against un-authorised commercial use) norms , especially if multilateral trade and IP bodies support these perspectives.