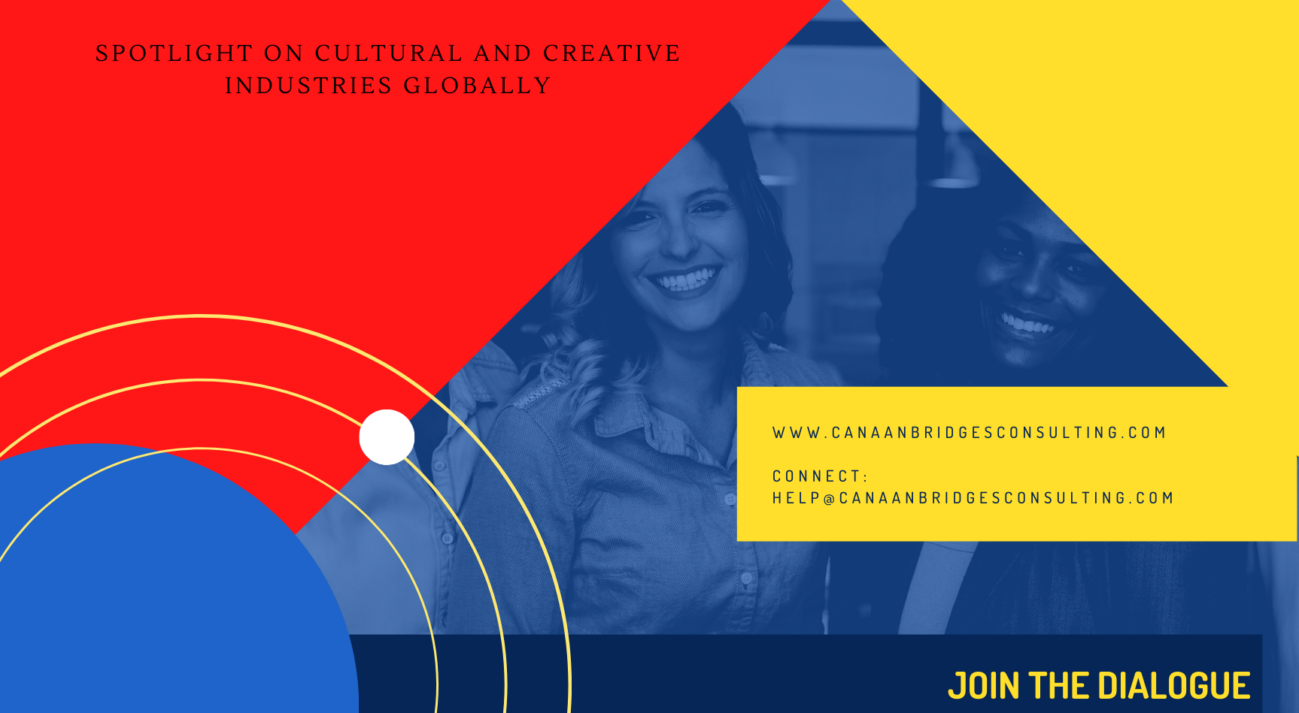 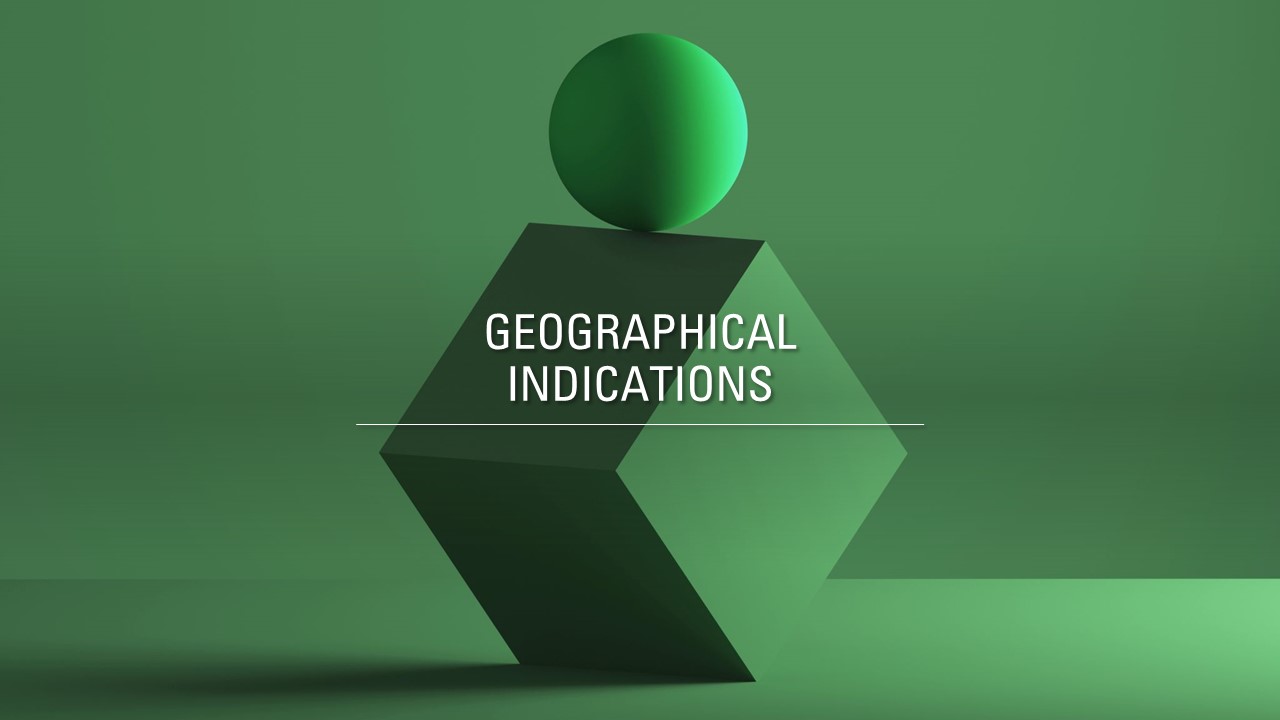 This article was originally published by The Lawyer’s Daily, (www.thelawyersdaily.ca) a division of LexisNexis Canada.”

Earlier this year ushered in by relatively little global fanfare, the Geneva Act of the Lisbon Agreement for the Protection of Appellations of Origins and Geographical Indications came into force (GI treaty). With a birth date of 2015, it is a relatively new treaty, and had no legal standing until a specific number of countries had joined. Administered by the World Intellectual Property Organization, the GI treaty became effective after the fifth member (the European Union) joined the agreement.

Why does this matter to Global Geographical Indication protection?

Geographical Indications (GIs) are signs or words that convey a special relationship between a product and its place of origin. What type of relationships? This linkage must either be in the quality, characteristics or reputation of the product, formed by associating any or all of these attributes to a specific place. For example, Basmati rice is known to be from India, Scotch whiskey from Scotland, Feta cheese from Greece, Quebec ice cider from Quebec and Kobe beef from Japan. These are all well-known examples of GIs. The designation may also be associated with cosmetics, clothing lines, speciality furniture and pharmaceuticals as long as a distinctly traceable relationship can be strongly developed between the product and its place of origin. However, GIs are popularly associated with wines, spirits and more recently food, than with any other product.

The challenge with many GI products is that while they may be protected in their home country against infringements, they are not always protected to the same level in other jurisdictions. This may impact market revenue and the ability of GI rightsholders to carry on businesses successfully in global markets. In countries where GIs are commonplace forms of intellectual property such as Switzerland and the European Union, there is significant interest in protecting GI interest in foreign jurisdictions.

Once registered, the GI product is protected indefinitely in member countries. GI invalidity only happens if the registration is revoked at the home level.

International GI registrations are not only safeguarded against uses of the name in the same product class, but also against the use of the name by others, if a connection can be suggested or indicated by the use. Another measure to safeguard against widespread GI infringement is the prohibition against translation of GI terms in a commercial context, and against any uses of “like, similar to” and so on by competitors. Language similar to this is found in Canada’s Trademarks Act and in the IP provisions of many European-based preferential free trade agreements. The GI treaty also prohibits GI names from becoming generic, although generic names cannot be registered as GIs. The plus point of this is that once a product is registered on the international registry, it cannot be removed on the basis of the name being a common name that is generally used in the course of trade.

The GI treaty is ambitious in its objectives and should be useful to member countries who conduct most of their business with each other. Neither Canada, the United States nor Mexico is a member of the GI treaty. It is unlikely that any of these jurisdictions will every join this treaty. This is because the recently signed United States Canada and Mexico agreement contains measures that recognize GIs on less favourable terms than the GI treaty. For example, they can be more easily revoked and more prone to generic claims under non-member countries IP laws compared to under the GI treaty. In this context, it is unlikely to be very useful to jurisdictions who oppose indefinite or extensive rights to all types of GI products.