Copyright Interests and the Beijing Treaty 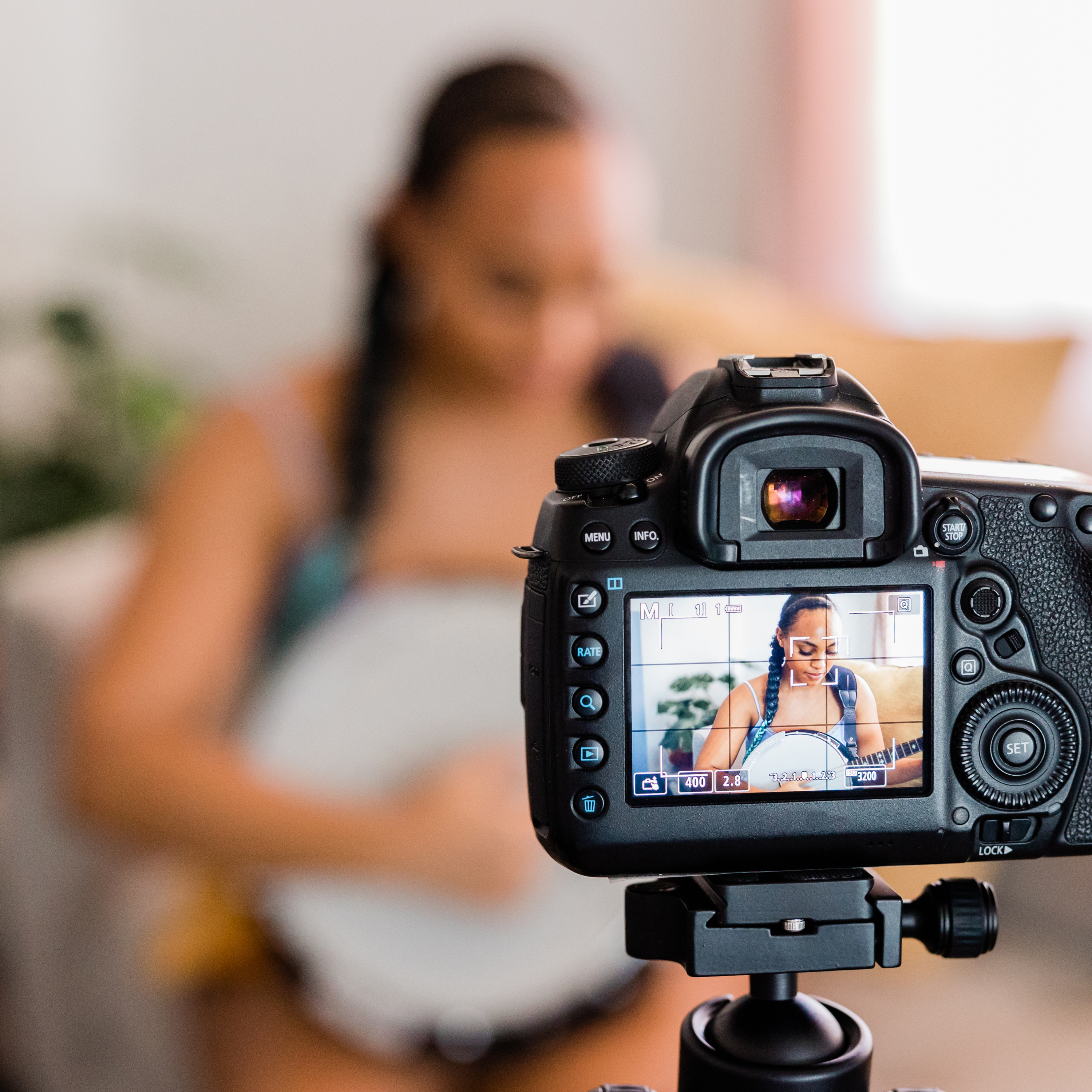 For decades actors, musicians and performers have voiced their disappointment over difficulties in  getting paid for all the work they do; especially when it is reproduced or otherwise used in digital platforms on terms that run afoul of their economic interests. In efforts to redress the economic disparity experienced within these groups, the Beijing Treaty on Audiovisual Performances (the treaty) came into force in 2020. The treaty’s relevance is in what it sets out to accomplish – to create greater economic rights for film and television actors, performing and literary artists, and musicians whose work is in any audio-visual format.

The treaty is not new in its mandate to prioritize the interests of copyright owners on digital platforms. To this end, the WIPO Copyright Treaty has a similar focus of securing rightsholders copyright interests on the internet, in addition to in computer programs and data compilation (Canada ratified this treaty in 2014). However, the Beijing Treaty goes much further than existing copyright treaties by obliging member countries to develop and implement laws for the remuneration of audio-visual performers on terms that secure their economic well-being. This group of individuals include (but is not limited to) singers, actors, dancers, and persons who interpret or perform literary or artistic works.

Highlights of the Treaty

The treaty gives audio-visual performers the exclusive right to authorize others to broadcast their live performances (except for performances that are already broadcasted) and to record, digitize or fixate their live performances. Performers also have the exclusive right to authorize the reproduction and distribution of their works or expressions of folklore, including in digital platforms. As often happens in the entertainment industry, producers may enter contracts with actors, singers, musicians, and other performers restricting their rights in works broadcasted and communicated to the public. The treaty facilitates these arrangements but specifies that when performers assign their exclusive rights to others, they should be equitably remunerated for their works.

In addition to economic rights, the treaty also recognizes the moral rights of performers in their works or in expressions of folklore. What does this mean? In live performances such as concerts or plays, the performer has a right to be identified as the performer, unless the omission is based on how the performance is being used. This stipulation seeks to ensure that performers are given tangible non-monetary credit for their roles in performances. Audio-visual performers also have the right to object to the distortion, mutilation or use of their performances when used or reproduced in ways that are contrary to their reputation.

If implemented within a conducive intellectual property eco-system, these exclusive rights can engender a semblance of economic equality for many underdogs in the entertainment industry. As digital service platforms such as Youtube and TikTok become more popular, the need to secure how, and the terms upon which audio-visual performers’ works are used is crucial in safeguarding their economic well-being. All the economic rights under the treaty apply for at least fifty years, starting from the end of the year in which they were performed or fixated.

Does the Treaty Apply to Nationals of Non-member Countries?

Performers who reside in a country that is party to the treaty, will be “assimilated” to nationals of a contracting party, thereby allowing the performers to gain treaty privilege (if already enforced in the country).

How well will it work in Member Countries?

The ratification of an international treaty into domestic law does not mean that its provisions will work well nationally. Much depends on the overall intellectual property ecosystem in which the copyright policy operates. A few dynamics that usually determine the impact of a copyright treaty in domestic jurisdictions include, (i) whether key stakeholders, including the intended rights holders are aware and understand the new rights (ii) the extent of domestic engagement with copyright and related right industries – this impacts how relevant the provisions are to local communities, groups, and the economy in general, (iii) the degree and types of public-private partnerships developed to create sustainable interests in securing the economic welfare of audio-visual performers, and (iv) whether more established and successful players in the entertainment industry have an interest in advancing the rights of marginalized players in the field.